Dr. Peter Wilson Prabhakar is an wellknown personality in the social circle of Coastal Karnataka, and he had already made an permanent imprint as a historian with works of merit. He did his M.A. History (with First Class and Second Rank) from Mangalore University in 1983.

Dr.P.W. Prabhakar joined Vivekananda College, Puttur on Ist January 1986 and now he is an Associate Professor and Principal of the college.  He served as the president of the Mangalore University History Teachers Association (MANUSHA) during 2008-09. He has also served on the B.O.S. and B.O.E. of Mangalore University and various autonomous colleges like S.D.M. College, Ujire and such other colleges as a member.

Dr.P.W. Prabhakar is recognised as the Research Guide for Hampi University. He has guided several M. Phil and Ph. D students and at present, 08 M.Phil Degrees are already awarded under his guidance. He is also teaching the M.Phil students of Hampi University, Mangalore Study Centre (KATHRI) and at the sametime he is also working as the Facilitator in the Mangalore University Distance Education Annual Contact Programmes for M.A. (History). He has also authored 05 books in Kannada, 01 book in English and 01 book in Tulu Language:

He has also authored to below mentioned 08 edited Kannada and English books:

In total he has authored 15 books.

Dr. P.W. Prabhakar’s scholarly book, “Wars, proxy Wars and Terrorism – post Independent India” – (Mittal Publication, New Delhi, 2003) is highly appreciated throughout the world. His book entitled “Putturu Talukina Ithihasa Darpana” (Co-authored by Dr.Vigneshwara V) is accepted by the Ohio International On-Line Library Centre (OCLC) at Dubliyone in America as the reference book written by the experts. At the sametime the Department of Kannada and Culture, Government of Karnataka has awarded the Best Book Award “to this, for the year 2007 in the History and Research” category.

He has organized State Level and University Level Seminars and has also presented more than 175 research papers in the State, National and International Level Seminars since 1989. Apart from these he has given talks in A.I.R. and was interviewed by T.V. channels.

Dr. P.W. Prabhakar has been giving training to the Co-operative Institutions Staff since 2006. At present he is also serving as the President of “Vivekananda Institutions Employee’s Co-operative Society” ; and “Protestant Kraistha Samudaya Sahakara Sangha”, Puttur. He has associated himself with several Educational, social and community Development Institutions and Organisations since 1986.

Dr. P.W. Prabhakar has still continued his writing and research work. As a result the U.G.C. has sanctioned one minor Research Project to him under the title – “The Role of Missionary Organizations in the Field of Education – A Case Study of Puttur Taluk. 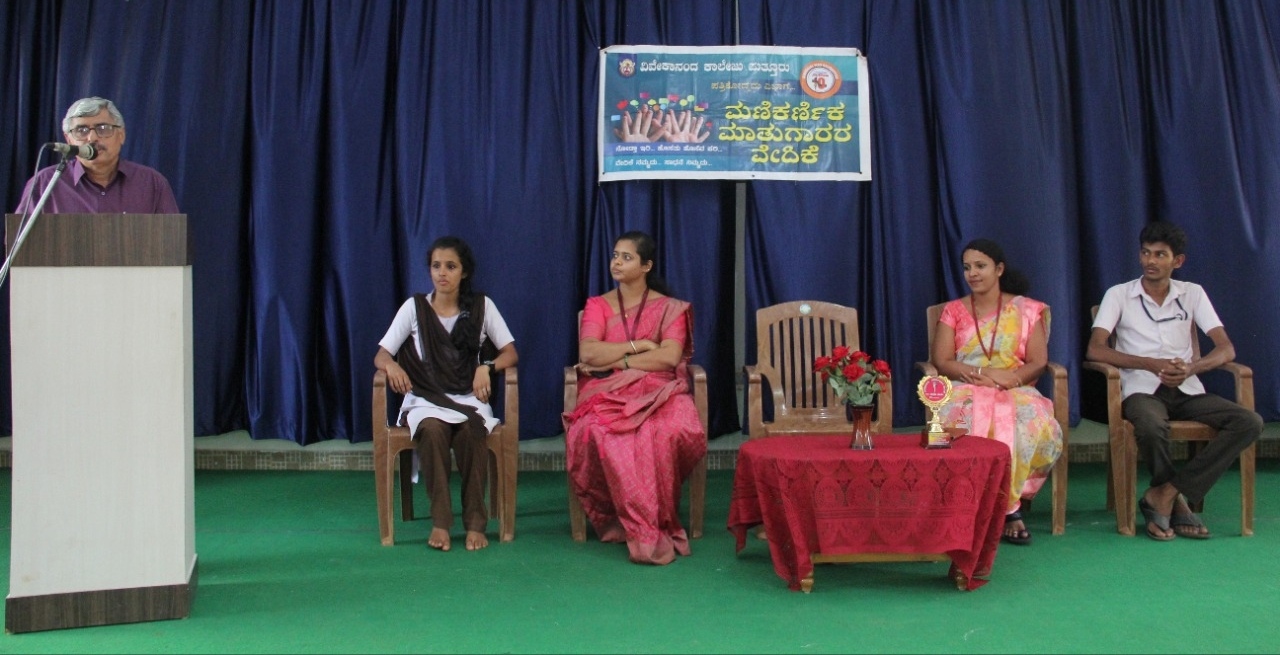 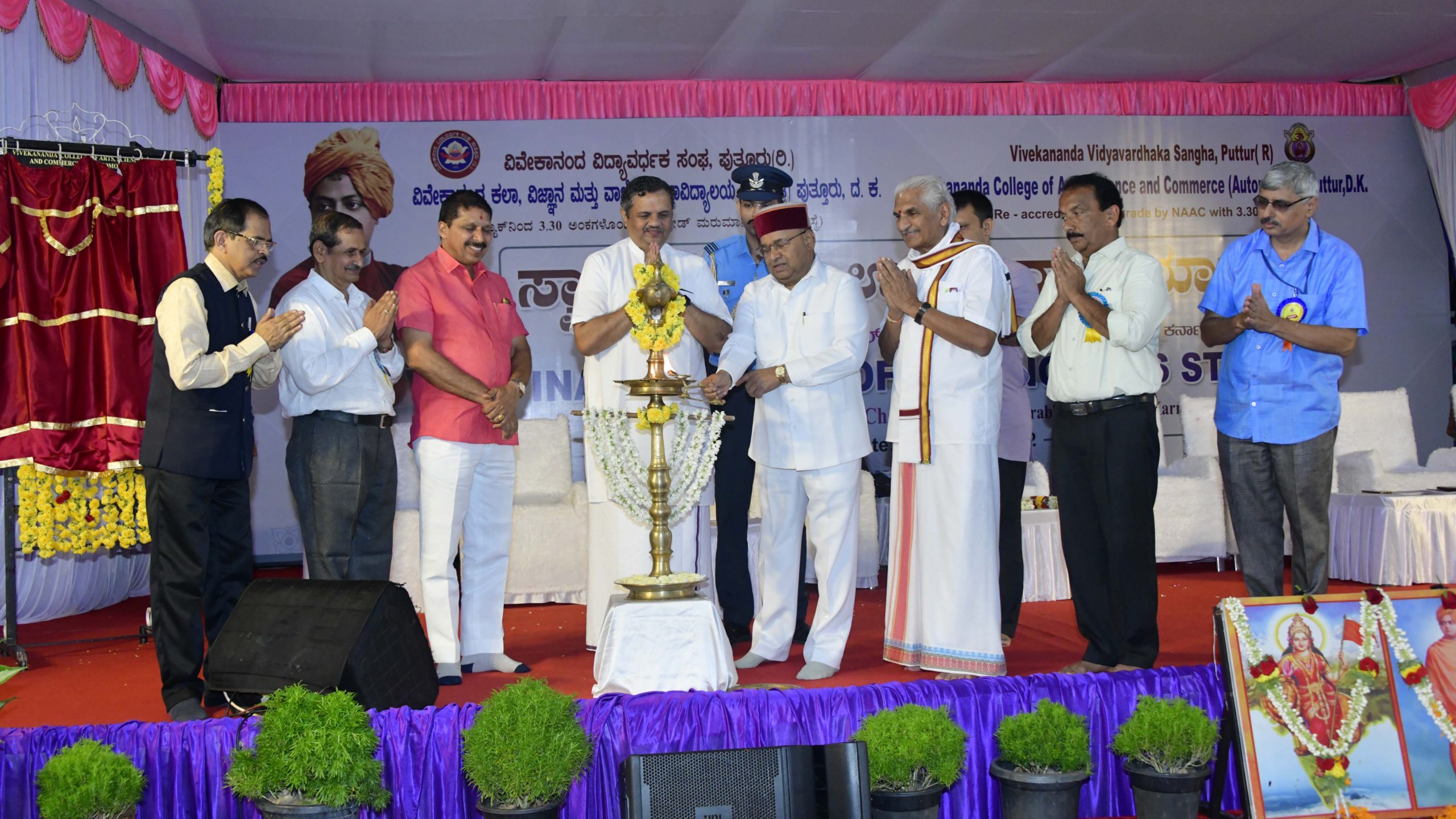